Recently Microsoft has introduced its new Microsoft 365 Personal and Family Subscription, the first consumer offerings from Microsoft. In relation to this there have also been some changes to the names of the Office 365 products for small and medium business and to Office 365 ProPlus, all of which going forward will become a part of the Microsoft 365 Brand. This is a natural evolution, while Microsoft 365 began as a license bundle for enterprises due to the trying times, it has decided to extend its product offerings to its small and medium-sized businesses and give them better access to its services. The first part of this evolution is the change in its product names in order to better allow its customers to find the product offering which best suits them.

The new changes in product name go into effect on 21st April 2020. At this point in time it is just a change in name and there are no changes in the price or features of these products. The changes names are as follows

While the names for the above products are changing there are still many office products which remain the same:

The following Office 365 plans will have NO changes: 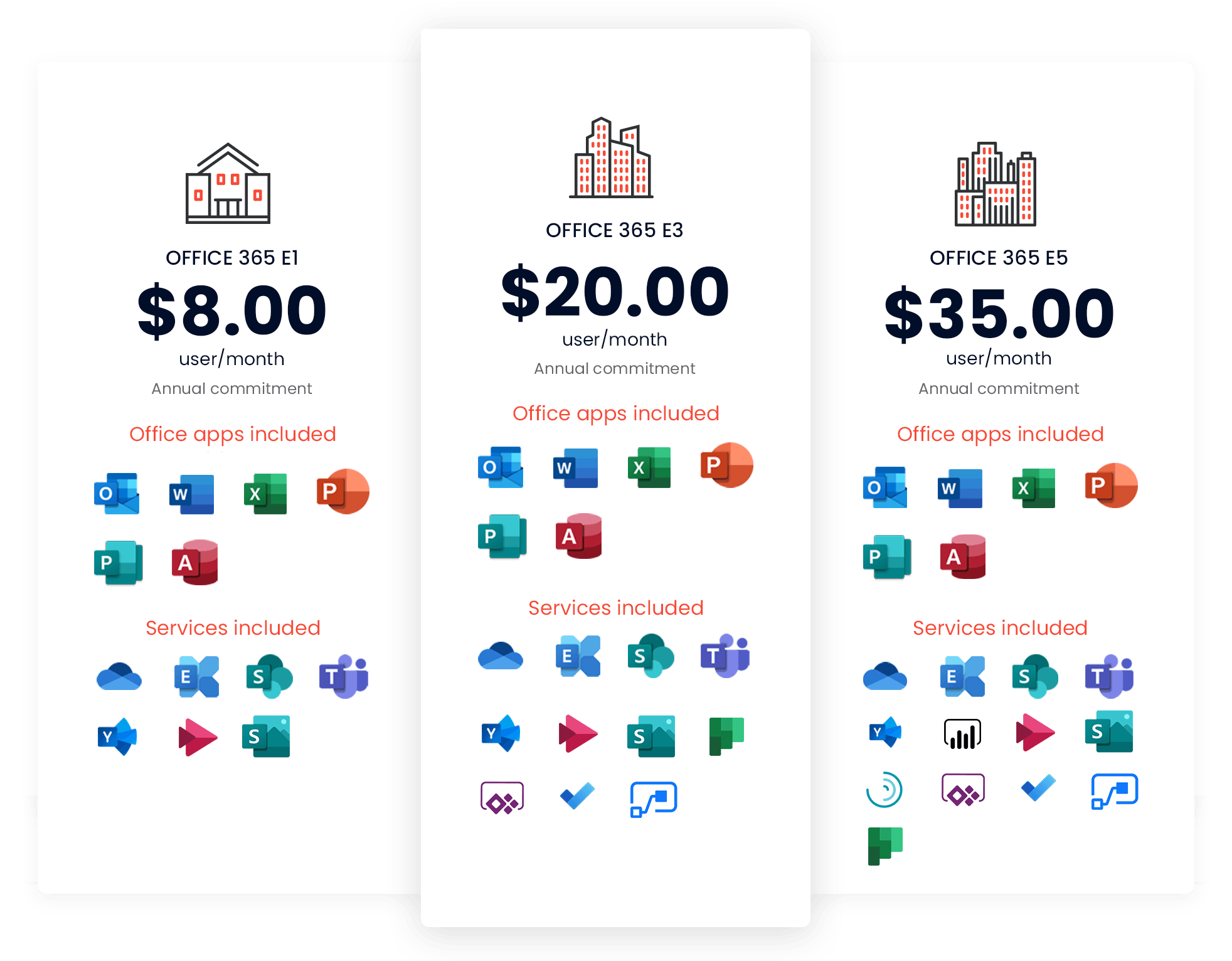 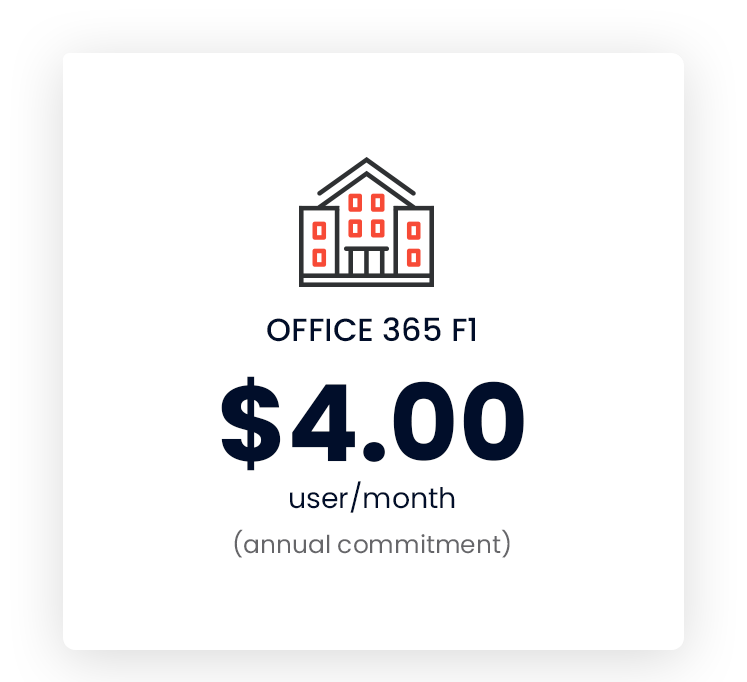 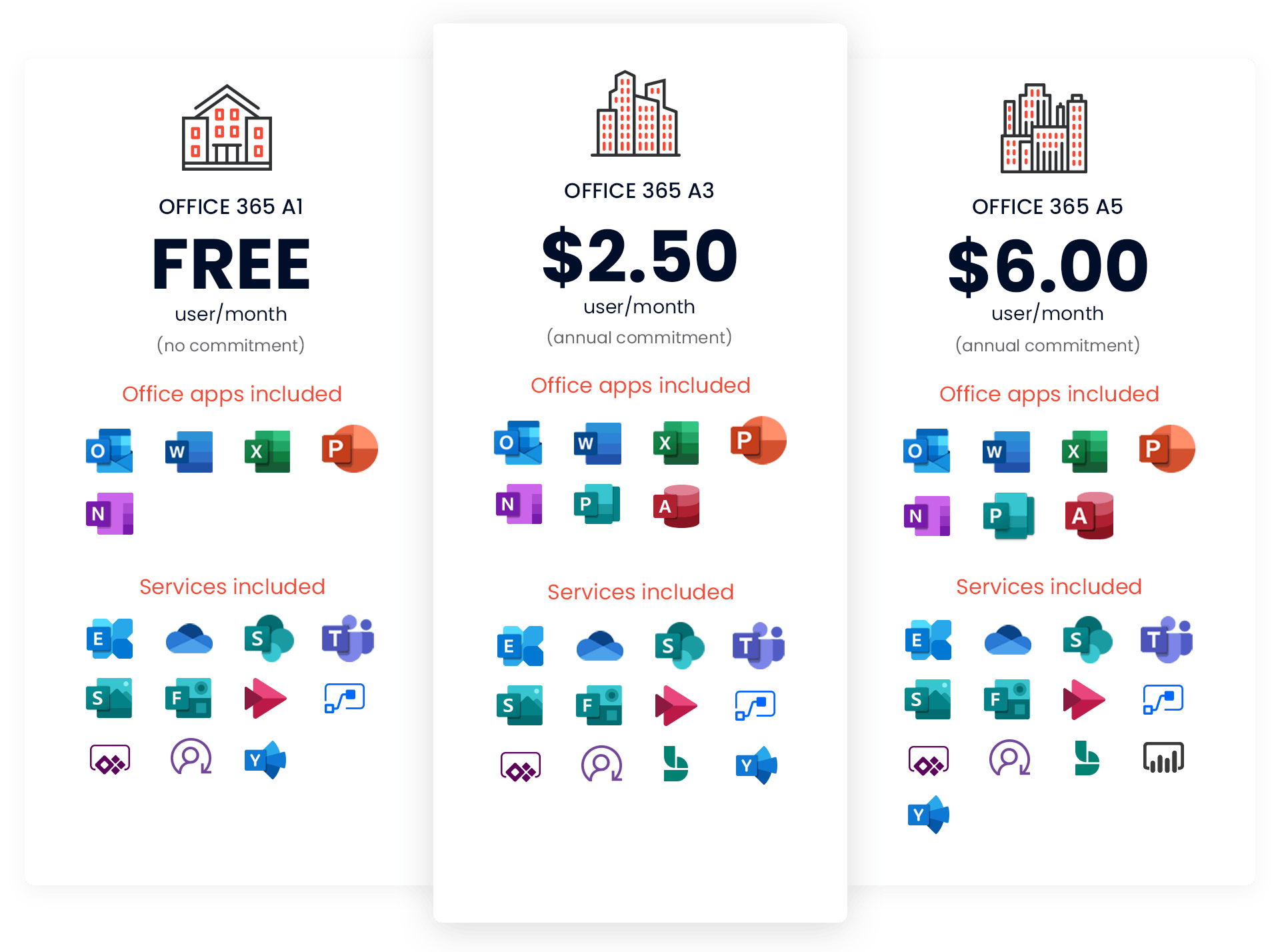 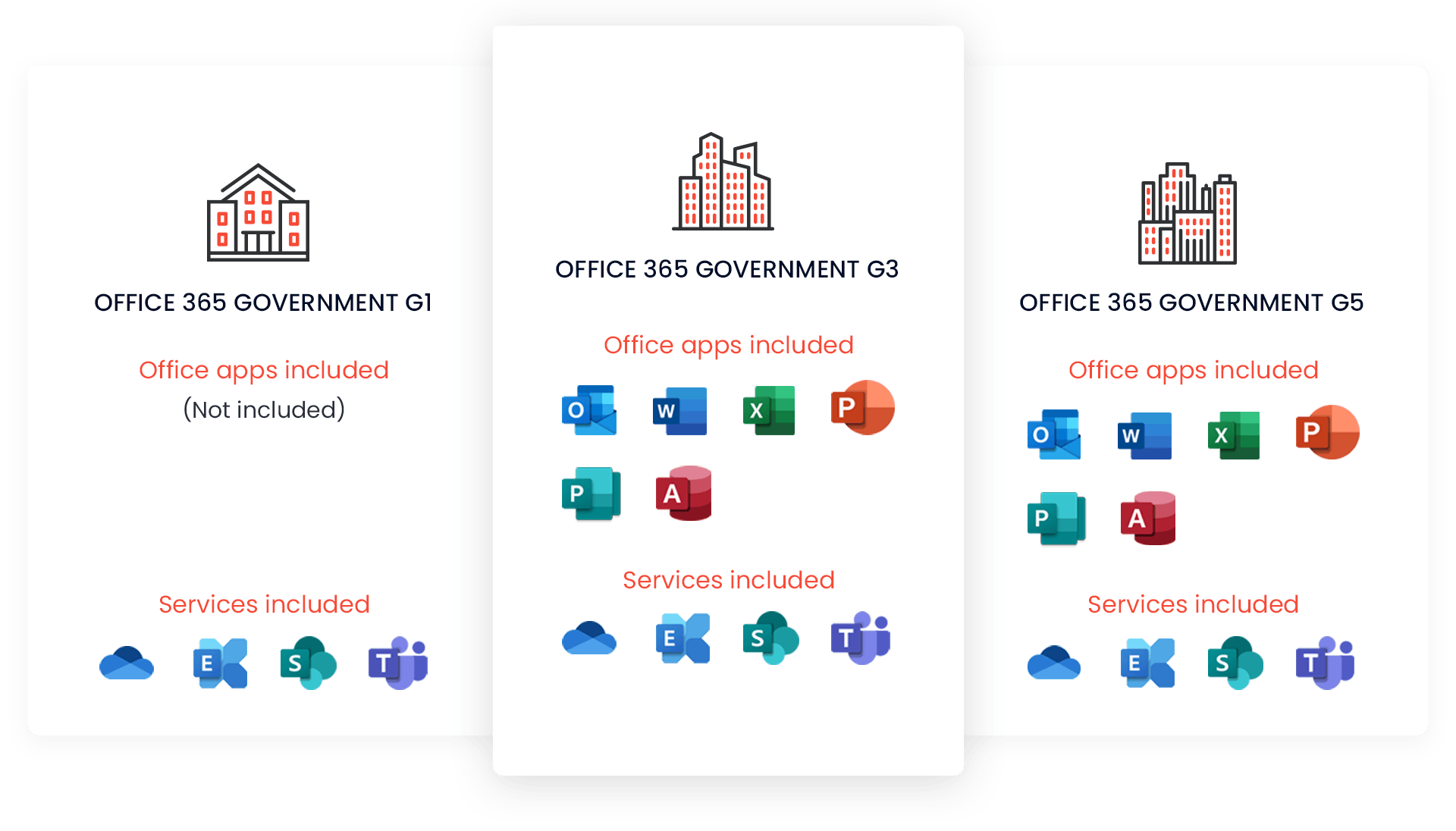 The more things change the more they stay the same:

While users might be concerned about the changes and wonder whether they need to take any action, there is no need to worry. Currently, Microsoft is just updating the names and no feature differences are present. The change in names will happen automatically and the existing users don’t need to take any additional action to implement the change.

For the Office 365 ProPlus users, the older versions will see no change in the name. There might be a need to make some adjustment to your internal workflows and internal documents. In the case of those using ADR’s to deploy updates which relies on the title property, they might need to make changes to the ADR’s as the names of the Update Packages is Changing.

Currently, the title of an update package for Office 365 ProPlus begins with “Office 365 Client Update” as seen in the following example:

For update packages released on and after June 9, the title will begin with “Microsoft 365 Apps Update” as seen in the following example:

Some Registry Key value might change to reflect the new names. So those relying on these values might need to test their scripts and workflows.

In the coming months Microsoft might introduce some new changes. The previews of these changes are already being introduced. The new personal and family subscription introduced is one such change.

Some of the additions to the new subscriptions are as follows:

Two other Microsoft experiences that will roll out in preview in the coming months are as follows:

KORCOMPTENZ is a US-based, Microsoft Gold-Certified Partner headquartered in New Jersey with extensive experience improving business outcomes for our customers, by leveraging end-to-end solutions involving the ongoing convergence of ERP, Azure Cloud, Analytics, Artificial Intelligence and IoT. We specialize in the Microsoft Dynamics 365 range of products such as Microsoft Dynamics 365 Business Central, Dynamics 365 Finance and Operations, and Dynamics 365 CRM. We also specialize in Office 365/Microsoft 365 as well. We are experts in managing not only existing Office 365/Microsoft 365 Customers but also in helping our customers migrate from any email platform to Office 365. Contact Us!.

Salesforce: Improving Activity Tracking and Integrating Out of Salesforce Activities

Want to build DIY Apps without coding? Create insightful dashboards with a broad view of your business? Automate repetitive tasks? Learn how to do that and more by attending our interactive webinar on January 13th, 2021 and unlock the secrets of the Microsoft Power Platform.

We use cookies on our website to give you the most relevant experience by remembering your preferences and repeat visits. By clicking “Accept”, you consent to the use of ALL the cookies.
Cookie settingsACCEPTREJECT
Manage consent

This website uses cookies to improve your experience while you navigate through the website. Out of these, the cookies that are categorized as necessary are stored on your browser as they are essential for the working of basic functionalities of the website. We also use third-party cookies that help us analyze and understand how you use this website. These cookies will be stored in your browser only with your consent. You also have the option to opt-out of these cookies. But opting out of some of these cookies may affect your browsing experience.
Necessary Always Enabled

Any cookies that may not be particularly necessary for the website to function and is used specifically to collect user personal data via analytics, ads, other embedded contents are termed as non-necessary cookies. It is mandatory to procure user consent prior to running these cookies on your website.

SAVE & ACCEPT
Go to Top